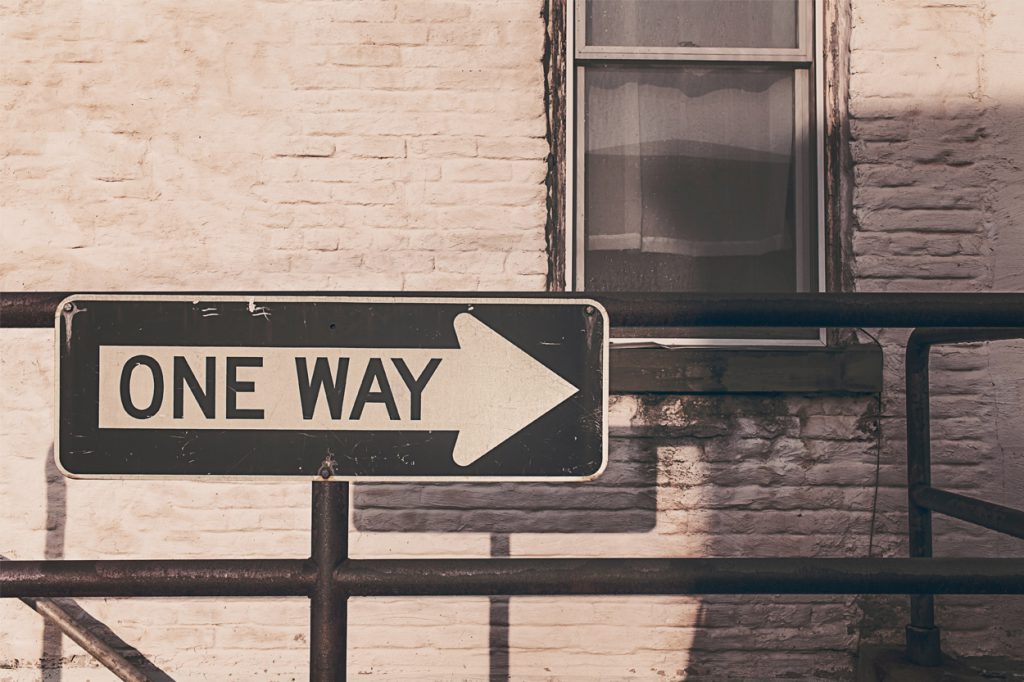 The Chair is engaged in the development of a Christian theology in the context of Islam. In describing such a theology, an adaptation of Kenneth Cragg’s words are fitting: Such a theology is not characterized by a seeking to repossess what Christendom has lost, but to restore to Muslims the Christ whom they have missed (K. Cragg, The Call of the Minaret 3rd edition (Oxford: Oneworld Publications, 2000), p. 220).

Through academic theological research and education, the Chair intends to strengthen the Church, that is to say the Christian community, which is increasingly challenged by an Islamic community that is expanding worldwide and is growing in self-awareness.

The vision of the Chair is characterized by the following:

b) The Chair is rooted within a Protestant-Evangelical tradition. One that finds its expression in the acknowledgement of the unrelinquishable uniqueness of Christ as the revelation of the Trinitarian God. The Bible serves as guiding foundation in the thinking through of questions and themes that arise out of the Church in an Islamic context.

c) The Chair is sensitive to the input from the Church that is under pressure from Islam in different parts of the world.

d) In its describing of a contextual Christian theology in relation to Islam, the Chair aims at developing a Christian vision on Islam. This contains multiple aspects: An important key here is the question of how Islam relates to the revelation of God in Jesus Christ, of which the Bible serves as primary witness. In the course of history Christians have given different interpretations of Islam. Such interpretations are also of importance for a contemporary biblical-theological reflection on Islam.

A Christian vision on Islam is subsequently also connected to attitudes that the Christian community holds towards Muslims. In addition, the Chair sets the goal of reflecting on this attitude in a (biblical-) theological manner. The key question considers the relationship between two aspects. On the one hand, the specific Christian identity of the Church, which is always to a greater or lesser extent exclusive. And on the other hand, its religious and societal relation to Muslim believers. Is it still possible to relate closely to others when one is firmly confessing one’s own belief and identity? The same question goes the other way around, for Muslims in their relating to Christians.

In the development of a contextual theology with regards to Islam two matters play an important role.

a) Questions relating to faith and power Christian theology often developed in a context in which Christianity constituted a majority. That gave utterance to a Christianity that has known characteristics of economic and political-societal dominance. The Chair aims to thoroughly think through what it means that the Kingdom of Jesus does not belong to this world. What does this mean in light of the classic Islamic vision of Christians as a protected and tolerated minority as the people of the covenant (Ahl alDhimmi), the so-called dhimmi-status, and what does this mean for the relationship of power, faith and violence in Christianity and Islam?

b) The questions and position of persecuted Christians The work of the Chair takes place with a continual sensitivity for the situation and questions of the Christian communities that are under pressure from a certain shape of Islam. This is a constant test case for the validity of theological reflection.