“Embracing diversity is like inviting people to the party; inclusion is inviting them to dance, but integration means we host the party together.” 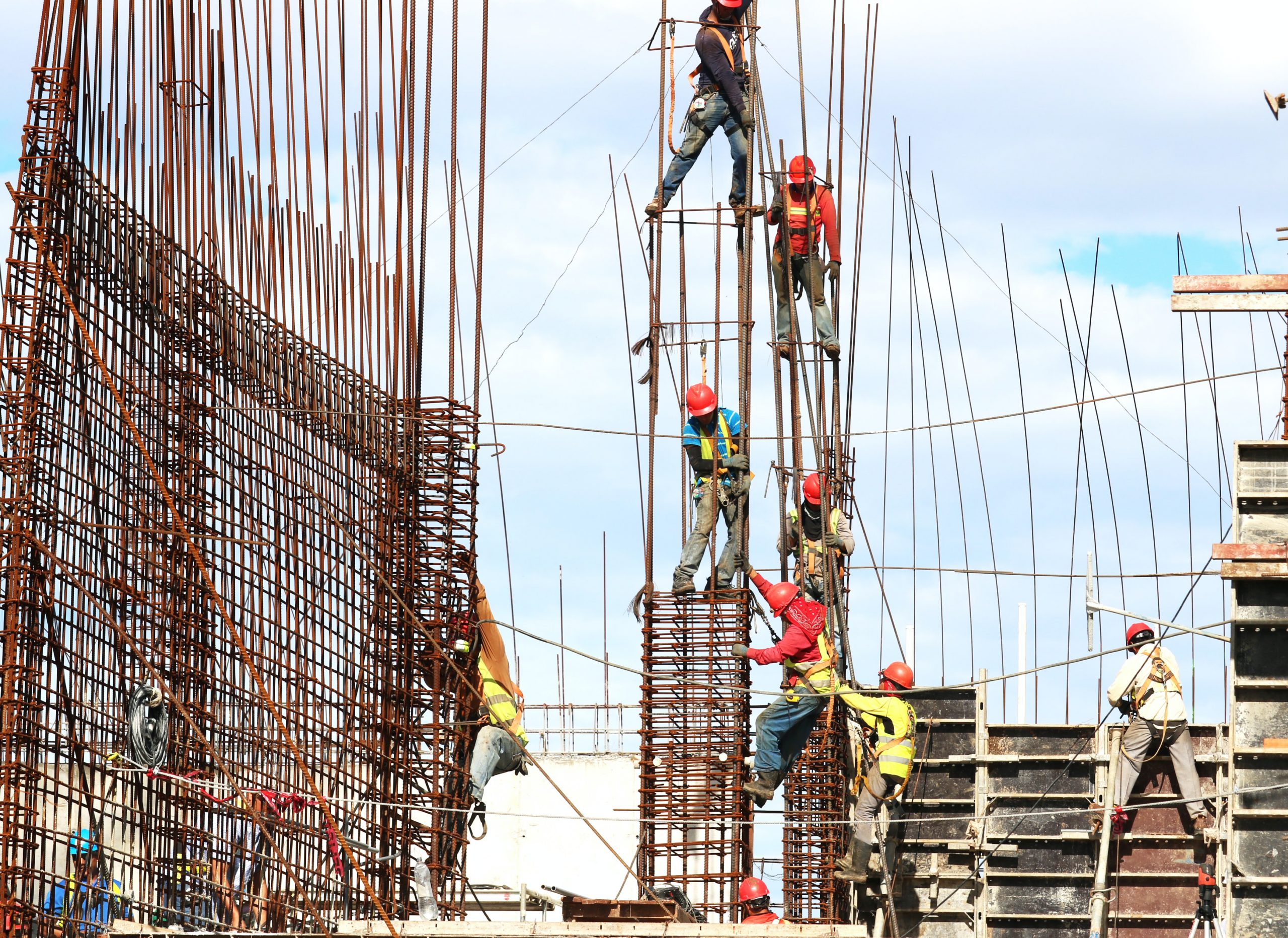 This quote from an Anglican charismatic priest in the book ‘The [Im]possible Dream’ (published by the Evangelical Alliance in the United Kingdom) has kept me thinking for some time already, because I notice how the churches in the Netherlands and globally are struggling with this issue. And not just when it concerns Muslim Background Believers (MBBs) in churches.

Of course, everybody will agree that the Church should be inclusive: every person that believes in Jesus Christ is part of His body. No one can or wants to or is allowed to sit on God’s judgment seat. As believer you are a witness for Jesus Christ and an ambassador of His Kingdom. Every one is invited: Come and see! We are not the Immigration Department that can give asylum to people or send them away.

But how is it working? Dutch churches are really struggling to integrate non-Dutch believers. Most protestant churches are overwhelmingly ‘white’. MBBs are rare. Of course there are some fast growing ‘diaspora’ churches that really do a good job, but they are mostly not very intentional about it. A third category that claims to integrate ‘all nations’ are the ‘international churches’. However they mostly offer a cosmopolitan spirituality to highly educated global citizens.

Lastly there is a growing group of ‘intercultural’, often missional communities or fellowships that are indeed more intentional when you listen to their vision and mission statement, but even their success is limited: I only see few Intercultural Christian Fellowships where MBBs are part of the leadership.

We are fostering two young MBBs. Their problem is not the inclusive character of the ICF they belong to, but they many times lack a clear and explicit teaching. They many times hold up a mirror to us and ask questions that make clear that we are many times too implicit in our communication and presuppose that it is clear what we want to say. MBBs are not used to that: the mosque clear cut rules and teachings. Political correctness is not the greatest strength of Islam.

So the question is: how can we be explicit without becoming exclusive? To me it all starts with looking at this world with God’s eyes as in John 3:16. He loved this world (the cosmos and all in it) so much that He gave His only begotten Son, so that EACH AND EVERY ONE who believes in Him will not perish but have eternal life. This is absolute and explicit inclusivity: indeed, God wants to save, rescue and redeem this whole world. And indeed again this is only possible through faith in Jesus Christ.

Let me use an example: if people are drowning in a storm, but don’t grab the lifebuoy that is thrown to them and therefore drift away without being rescued, it is not the mistake of the rescuers, though – probably – still their problem (I always struggle with that feeling as missionary: to what measure is it because of me that people didn’t get it? What did I do wrong?)

Probably that is the core of the problem: our point of departure is often not God’s heart but indeed our own exclusive – many times implicit – feeling of comfort. Of course we are prepared to invite people to come, even people from a different cultural background than ours: it looks good and if it boosts the numbers it is even better. We may even be prepared to sing some other songs in exotic languages: for a good purpose and it is always interesting.

But really, from the start onward, intentionally and fundamentally form an all inclusive community of the Saints in a certain area, or village or ward, is a different story. It requires us to let go, love, to have patience, faithfulness, trust, perseverance. Isn’t that the fruit of the Holy Spirit?

Drs. Jan Wessels is a missionary minister of the Christian Reformed Bethel Church in Veenendaal and works as International Director of Faith2Share. Together with his wife Beppie, he studied theology in Apeldoorn and has a Master of Theology in New Testament from the North West University in Potchefstroom (South Africa). In the board of the chair, he fulfills the role of chairman.